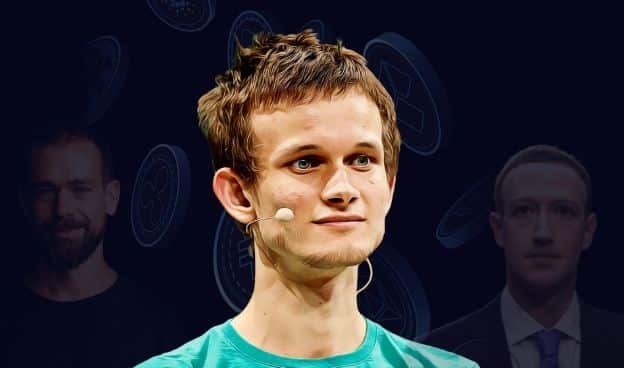 Jack Dorsey and Zuckerberg are supposedly working together on a new project to change the world of cryptocurrency. At present, Dorsey is the CEO of the company Square Inc. He wants this company to create a new business model that will be powered by Bitcoin-based decentralized finance.

Its primary objective would be to make it easier to construct non-custodial, permissionless, and decentralized financial services, but instead of using the Ethereum blockchain, Dorsey plans to build a finance platform on the Bitcoin network.

But, Ethereum founder Vitalik Buterin noted Bitcoin’s inherent lack of functionality as a barrier to the success of this venture. He claims that Bitcoin, the largest cryptocurrency in the world at present, was designed to only be a ‘currency of the house’ and can never fulfill the business requirements that Dorsey is envisioning.

He went on to say that Ethereum has a native feature that allows clients and users to put their ETH assets into smart contract lockboxes where they can decide the conditions under which the funds will be released. But this feature is now available for Bitcoin, and Dorsey will essentially have to create this whole new system on his own.

Zuckerberg, on the other hand, is trying to make his company a ‘metaverse’ business. Buterin is critical of Zuckerberg’s plans, as well as he feels that Zuckerberg is trying to just predict the next phase of the internet so that people don’t just leave Facebook behind. Buterin has also pointed out the widespread mistrust and unreliability about the Facebook-funded cryptocurrency project called the Diem. Buterin believes that Zuckerberg will do better to build his own products on existing blockchains.

Buterin believes that blockchain is a huge threat to social media platforms like Facebook and Twitter. He hopes that in the coming decade, Ethereum will be able to gain control over the internet metaverse that Zuckerberg is trying to imagine.