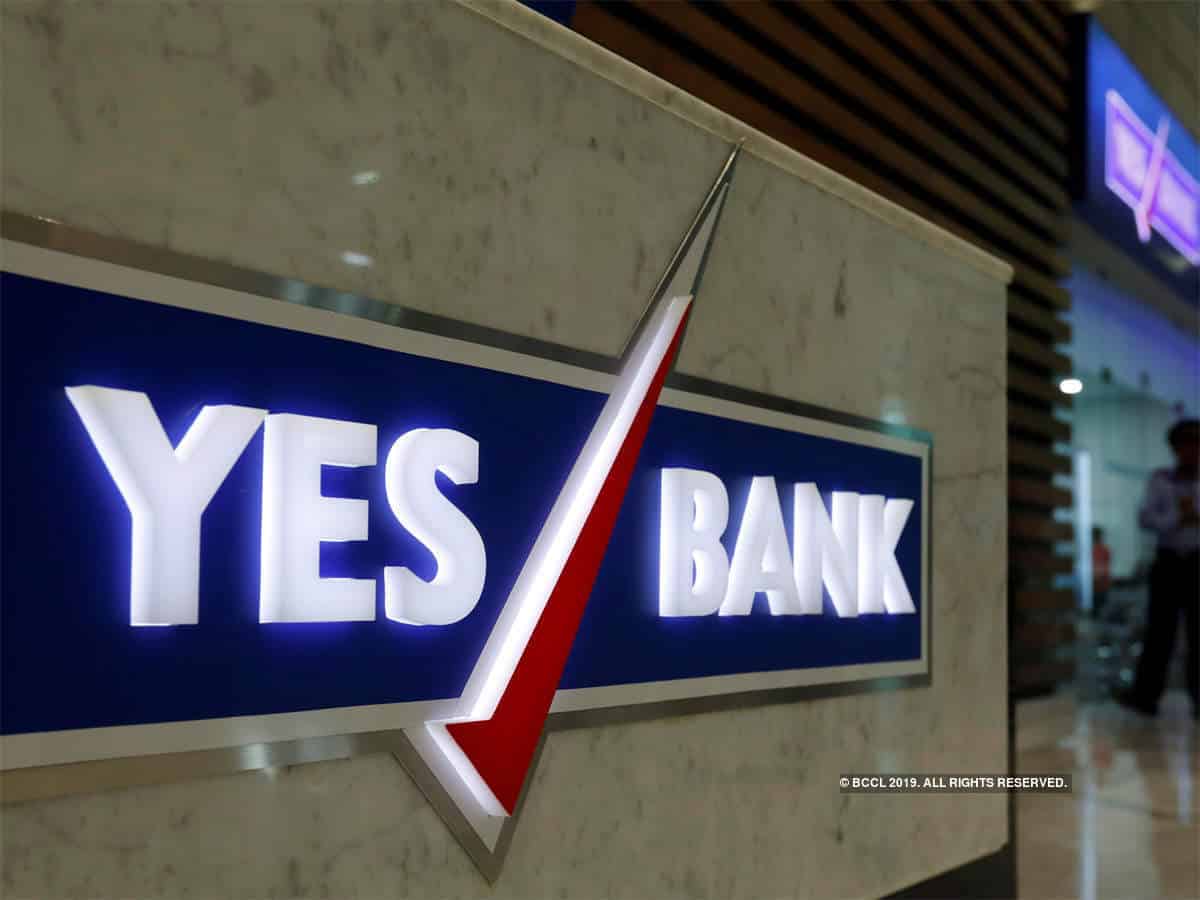 According to the recent developments, Noida based Fintech startup, Paytm and a private sector lender, YES Bank are said to be under preliminary discussions to make a deal. The deal might be finalized after it gets the nod from the Reserve Bank. Reportedly Paytm is keen on buying stakes in YES Bank.

The structure of the deal is under complexities as the Paytm founder Vijay Sharma owns a stake in Yes bank. As per RBI guidelines, the institutional investors are allowed to own up to 5% equity only after RBI’s permission.

YES Bank is keen on this deal as it wants to build a low-cost digital franchisee and engage an investor for a long term plan. The bank wants to raise fresh capital owing to its escalated bad loan provisions.

The talks with Paytm founder, Vijay Shekhar Sharma are going on since August. YES Bank co-founder Rana Kapoor is in discussions with Paytm to sell his assets. He and his family bear a 9.6% stake in Yes Bank worth of 1800-2000crore.

Earlier in 2015, Rana Kapoor lost court battle against Madhu Kapur over an issue of a board appointment. He eventually had to resign as CEO and MD of Yes Bank. The reasons cited behind his resignation were poor governance and compliance as pointed out by RBI.

The bank has lost 80% of its market value in the last financial year. The official statistics displayed loss in the March ending quarter 2019, whereas the statistics in the next quarter, ended in June displayed profits. Estimations are going on to evaluate the restoration value for the huge losses of bank.

Whereas Paytm is undergoing a legal battle allegedly for floating regulatory norms for its postpaid users.

Both parties are evaluating the pros and cons of the deal as there are several complexities, including the promoter’s shareholdings and regulatory challenges among others.

There is no official confirmation from YES Bank and Paytm sources about any such development as yet.

Huobi seals the deal with Pantronics at $77 million

Will Bears Maintain a Strong Hold on Ethereum (ETH)?