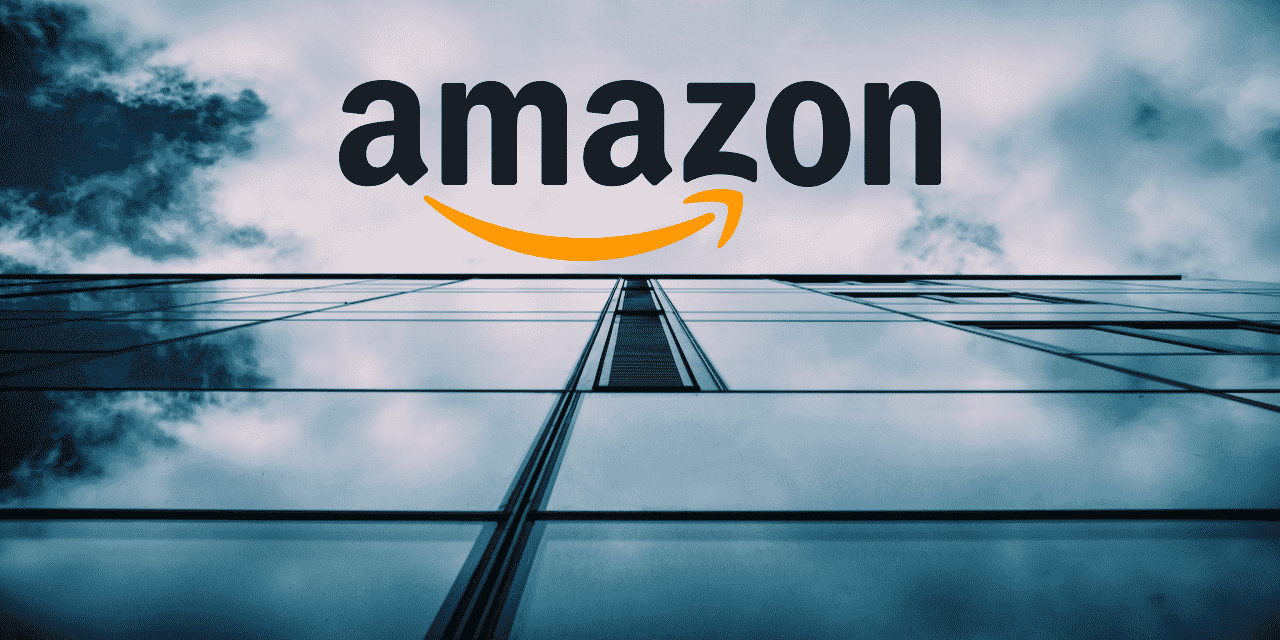 On the massive platform of Europe’s biggest tech show IFA, Amazon has exhibited an array of 20 plus products as a part of their ambitious plans for the upcoming year.

At this Berlin show, Amazon’s Vice President of Fire TV, Marc Whitten has made the grand announcements regarding its significant foray into the smart TV line with integrations.

Integrating streaming box and soundbar sounds an exciting idea, but not many have tried this arena so far. Earlier ‘JBL ‘brought it up with Google assistant. ‘Roku’ has established itself into this domain. Eyeing the European market occupied by Roku, Amazon has introduced a full range of fire devices for an all-inclusive integral entertainment experience for the consumers.

Amazon, along with Anker brings up a Fire TV with inbuilt sound bar titled a “Nebula soundbar – Fire TV Edition.” This is an all in one kind of experience for the users with a 4K Ultra HD quality, smart TV interface, Dolby Vision, Alexa voice control.

Amazon has introduced a new FIRE TV Cube which is their fastest version so far. The device is double powerful than its previous version. It has double powerful Hexa core processor to get live streaming, gaming, music plus support for Dolby Vision and HDR 10+ content at a speed of 60 frames per content. It can be connected with Alexa commands with its local voice control feature.

The company will start delivering the pre-booked orders from 10th October in Canada, UK, Germany, and the US and from November in Japan as well.

Next in the Fire TV Edition lineup is Toshiba 65 “Smart LED TV with 4K Ultra HD with Dolby Vision Technology.” The customers from the US can get the delivery right in October.

Amazon has also tied up with IMTRON group for a new range of Fire TVs under the label ‘Ok.’