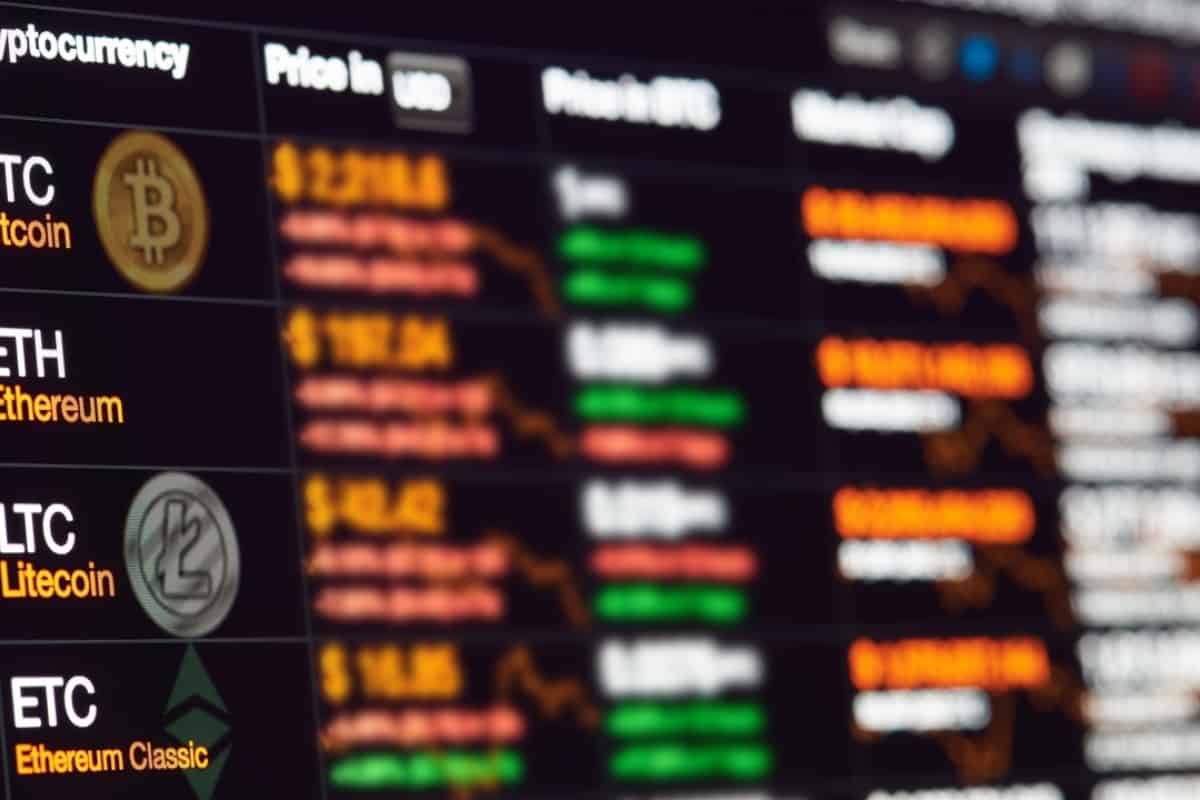 The founding partner in Primitive Ventures Dovey Wan had posted that a number of Asian exchanges are affected and the Amazon Web Services (AWS) are producing unpredictable market data due to technical issues.

Many Asian exchanges saw price uncertainty, and the traders were able to buy Bitcoins at an extremely cheap rate. Several incidents had been reported where customers had an opportunity to purchase Bitcoin at a very low rate. One of the screenshots showed a trader bought 45 Bitcoins for $0.32.

But the real price of Bitcoin during that period was $10,190. As the price decreased super low, there were high volumes of orders placed for the purchase of Bitcoin.

BitMax announced withdrawals of orders for Bitcoin, but exchange book order suggested that traders took the opportunity of this issue and managed to purchase a couple of cheap Bitcoins.

AWS reported problems at its Tokyo facilities. It has found the root cause of this problem and the situation started to return to normal.

As per AWS, “We are starting to see recovery, for instance, impairments and degraded EBS volume performance within a single Availability Zone in the AP-NORTHEAST-1 Region. We continue to work towards recovery for all affected instances and EBS volumes.”

All the involved exchanges rushed to investigate the low-price Bitcoin purchases, but it was not clear to where it’s being headed. There is no clarity about returning the purchased Bitcoins or will they be revised?

There is no further update on this from any other sources. One thing a trader can do is set up low Bitcoin buy orders participating in the next outage when it comes.

ETN Surges and Gets Better With the Positioning

Will Verge Price Slowly Get Back on The Road to Recovery?