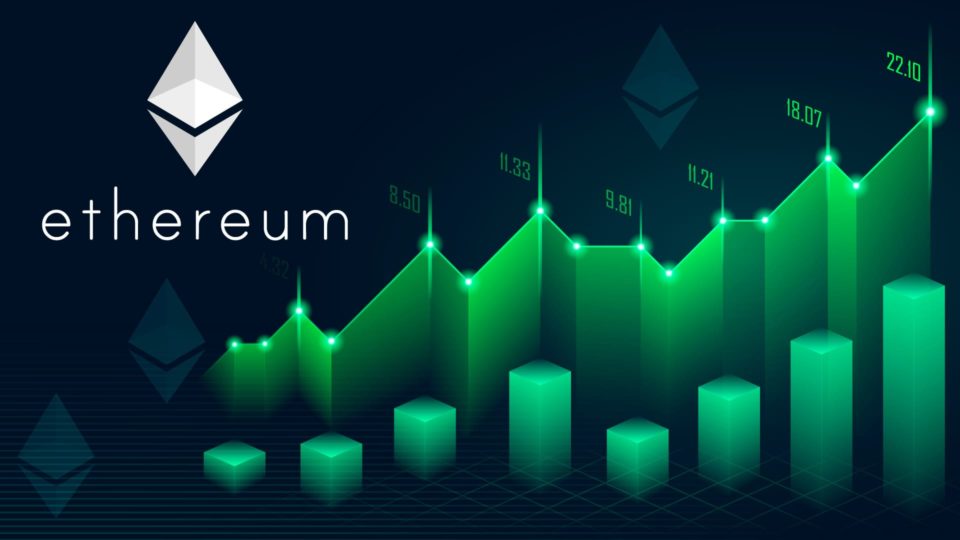 2020 is likely to end its first quarter with marginal pressure on the crypto market. The movement in the coins is mostly stagnant, and thus the pressure doesn’t seem to have much influence. Ethereum is marking a slight plunge since the opening hour. As per the current trend, the currency might remain in a similar range for the rest of the day and might close with a negative digit on the chart. However, the upcoming days would help traders to recover from the prevailing loss.

Today, Ethereumss started with improvement, and within the next 1 hour, the coin touched $134 but faced rejection and fell to $130 by 2.70% fall at 05:03 UTC.  Further, it improved to $132 and then continued to trade at the same level. As per the current momentum, ETH price may correct down but hold its price above $130.

Will Verge Price Slowly Get Back on The Road to Recovery?

XMR Is on Its Way to Steep Down Again